What’s wrong with our attitude to maths? 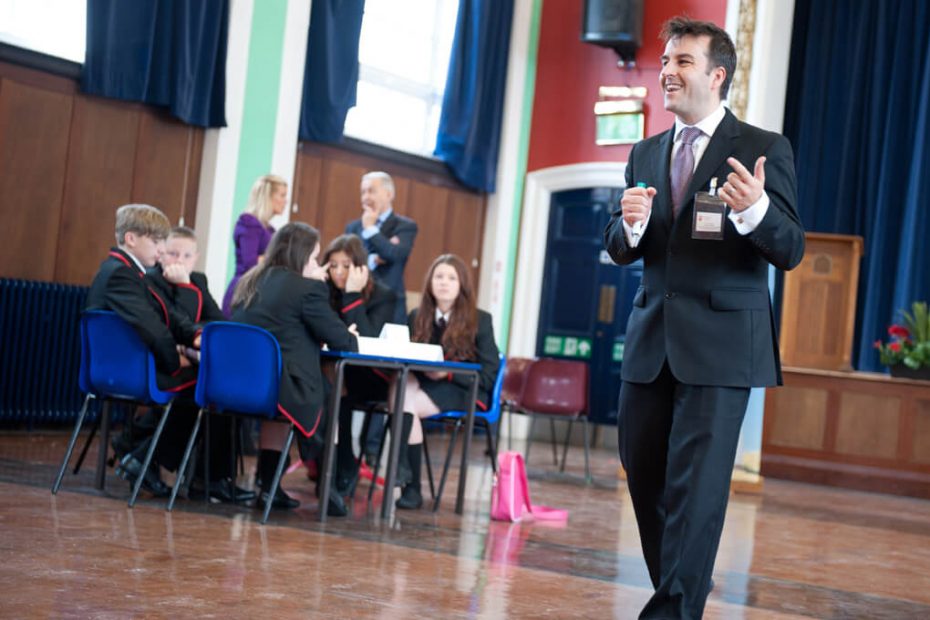 Today is World Maths Day, an event supposed to raise awareness and encourage young people to develop their skills in this area. It’s an admirable endeavour, not least because so many people are quick to admit that they’re no good at maths so anything that can be done to improve maths ability and, most significantly, raise confidence in using maths, has to be a good thing.

Much of the UK press coverage has focused on this very concern – that our numeracy levels our lower than they should be and that, unlike other core subjects such as English, people don’t seem too concerned about admitting their failings in this area. You would be genuinely taken aback to have someone admit to you that they couldn’t read but most people just seem to smile and shrug if someone announces they “can’t do maths”.

It’s a strange situation to be in and one that needs a lot more attention paying to it if we are to genuinely improve the career opportunities and life chances of our young people (or, for that matter, their parents). Being unable to “do maths” just isn’t acceptable in a world where you are confronted at every turn with issues involving the subject. Whether it’s working out your salary, the tax you pay, how much you’re paying in bills, how much credit is left on your phone, your grocery shopping, your insurance premiums, your rent or mortgage rates, the cost of borrowing or the charges your bank applies, everyday life is full of maths-based problems that we need to be able to resolve.

Over the last four years, we’ve been delivering KeeptheCash!, our programme of financial literacy and life skills educations in schools across the UK and the Republic of Ireland, so we’ve seen at first hand the attitudes and abilities of young people from across the social spectrum. What has surprised us is that it’s the attitude, rather than the ability, that seems to be the key issue.

We took the decision to make our maths teaching entirely functional – there are no abstract sums involved, everything is based upon calculations and situations you’ll encounter in real life – and what we see is young people coping admirably with that. They get stuck into calculating interest payments or planning debt repayments against their income.

However, they don’t do it without a fuss. We get all the usual comments about “I don’t understand, I’m no good at maths” yet, with minimal explanation on our part, they’re still able to pick things up and get calculating with the best of them. It seems that the negative attitude to maths prevails even when they’re actually doing well in the subject.

It’s obviously no easy task to change attitudes to a subject, particularly when they’re ingrained across generations, but part of the approach has to be the focus on functional maths for everyday use and removing the fear that surrounds it. We were delighted when the then Department for Education Regional Adviser for Mathematics, John Lee, came along to see our programme in action and declared it “the best thing I’ve seen for improving functional maths skills”, not least because of his thirty years’ experience of teaching and leading the subject.

We’d always believed that exposure to real-life situations was the key to engaging students but to get the recognition that it was also proving effective in raising skill levels was everything we were aiming for. If we really want our young people to succeed in life, we need to remove the barriers that lie in their way. The attitude to maths is just one of many but if events like World Maths Day can help to do that, then we should be doing much more of that. World Maths Month anyone?