We will all pay the reckoning….and we need to understand why 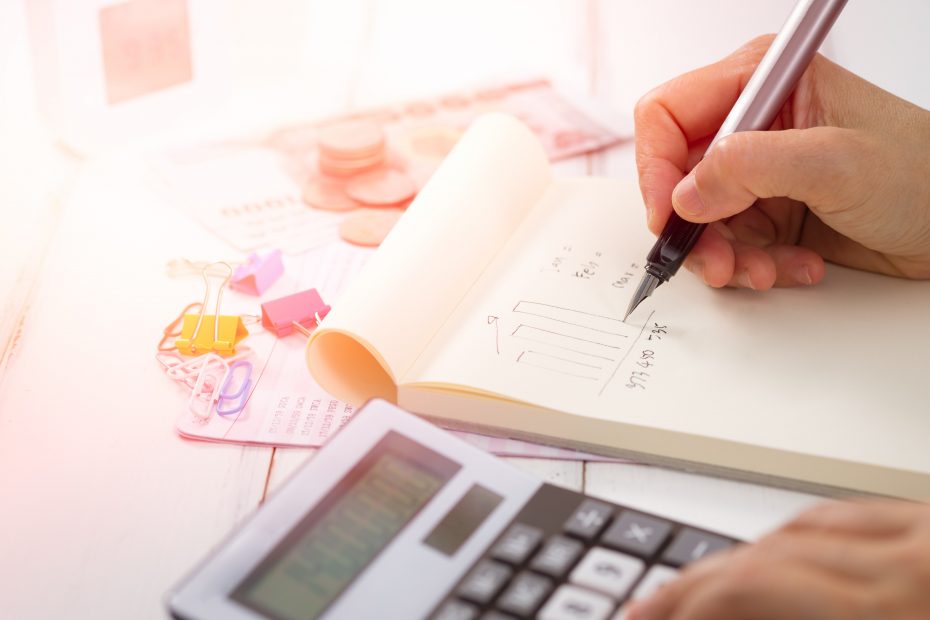 All governments, as well as most companies and individuals, take on debt at some time. If a debt can help to achieve something that is a priority, but cannot be funded out of existing cash, then accepting some debt, on a planned basis, is entirely sensible. The difference between the debt taken on by governments, and the debt taken on by companies or individuals, is that government debt will affect every citizen in the country, because sooner or later it is their taxes that generate the money to repay the debt. In the context of current levels of government borrowing, that is a very sobering thought.

In the maelstrom of the Covid 19 emergency the government has had to open the floodgates on public borrowing in order to support the economy. Because people were told to stay at home and socially distance, huge parts of the economy simply ground to a shuddering halt. To avoid a complete breakdown, the government came up with the furlough scheme, and a wide range of other measures, the combined costs of which are truly eye watering. The government has already spent over £50 bn on the furlough scheme alone, plus huge additional increases for the NHS (£10 bn), the self employed income support scheme (£10bn), small business grant schemes (£15bn), the extension of statutory sick pay (£1bn), additional welfare measure (£7bn), and, of course, the maintance of day to day government spending which was already running at c £312bn for 2019-20. This level of government spending is unprecedented in our recent history, and it comes at a time when our economy has not recovered from the huge trauma of the global financial crisis of 2008, and the long years of austerity that came after it.

In order for us to have the kind of national conversation about how we will deal with the debt problem that is unavoidably piling up, we need a society of active citizens who understand what the issues are: sadly that is far from the case. The vast majority of ordinary people, the kind of people whose taxes will pay for our recovery, do not have a clue about the great debt unfolding in front of their eyes….and its impact on them, and their children, for generations to come. When they hear the Chancellor of the Exchequer say ‘dont worry folks we are giving more money to the NHS, and paying the bills for the millions of people who have been furloughed’, they don’t realise that those costs will come back to them in the form of higher taxes, reduced spending on innumerable other projects like our creaking national infrastructure, and a huge downturn in overall economic activity which will hit the poorest and most vulnerable hardest.

One of our many national priorities must now be to educate the population – every family in the UK – about how the economic and governmental system they live under, actually functions. Only informed people can make informed choices, and if we persist in failing to prepare our young people in particular for independent adult life as active, well informed and financially literate citizens, will will succeed only compounding our problems, not solving them.

One final thought, the government managed to finally pay off our debts from financing World War One in………2015!