Teenagers need to be armed against the “financialisation” of daily life 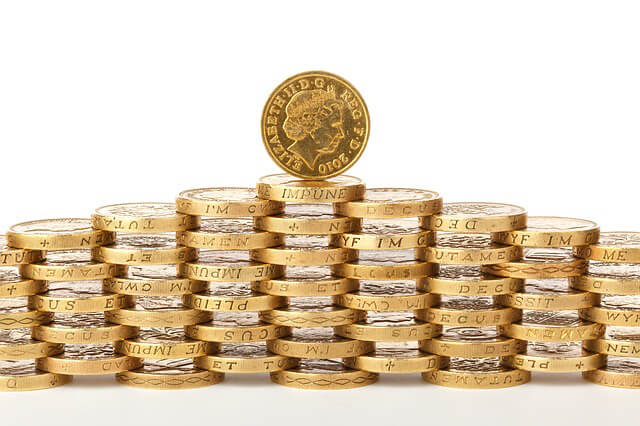 LIFE has got more complicated and nowhere is that more true that in the area of finance.

Personal finance has got wrapped up in that, pointlessly borrowing jargon to make things more obtuse while also encouraging people to think in these terms.

Costas Lapavitsas, Professor of Economics at the University of London, has warned of the dangers we all face because of the “penetration of the financial system into every nook and cranny of society”.

According to Prof Lapavitsas, writing in the Guardian, the influence of finance means that ordinary households have become “financialised” as they have accumulated a “tremendous volume of financial assets and liabilities over the past four decades”.

This drift towards regarding even the purchase of a house as an “investment” decision holds grave risks for us all, especially when the property market is mediated by the financial system.

Given that the roots of the global crisis of 2007-2009 had its origins in speculation in the housing market, his warning is timely as we face the prospect of another unsustainable housing bubble, especially in London and the south east.

Prof Lapavitsas points out that homeowners “generate profits for finance as debtors (mostly by paying interest on mortgages) but also as creditors (mostly by paying fees and charges on pension funds and insurance)”, a view that gives a new spin to the old idea of being a homeowner as a secure base on which to build an independent life.

Young adults, most of whom still want to enter the property market as homeowners, need to have the benefits and the perils of home ownership explained to them in a way that will enable them to make informed and sustainable decisions about something which can have a profound effect on every aspect of their future lives.

As things stand, all they can rely on is the propaganda churned out by the property industry and the blandishments of estate agents. It is really astonishing, once you begin to think about it, that we do not educate young adults about their life long relationship with property, but stand aside while they commit themselves to obligations that many of them will find impossible to keep up once interest rates rise again, as they inevitably will do, with all the calamitous social consequences that will entail for them…and us.

Educating young adults about the realities of the housing market, including the concept of interest, the critical importance of personal cash flow and the way the credit system works, is vital.

Too often that has been confused with a bit of advertising about making personal consumer choices such as which mortgage product to choose. How can anyone make a choice about which mortgage they buy, when they don’t even know what a mortgage is?

Prof Lapavitsas’s article illustrates the need for a planned programme of financial education for every young adult, as one of the only ways in which the we can guard the next generation against repeating the mistakes of the last decade.