Students. Young, Gifted and Having too Much Fun 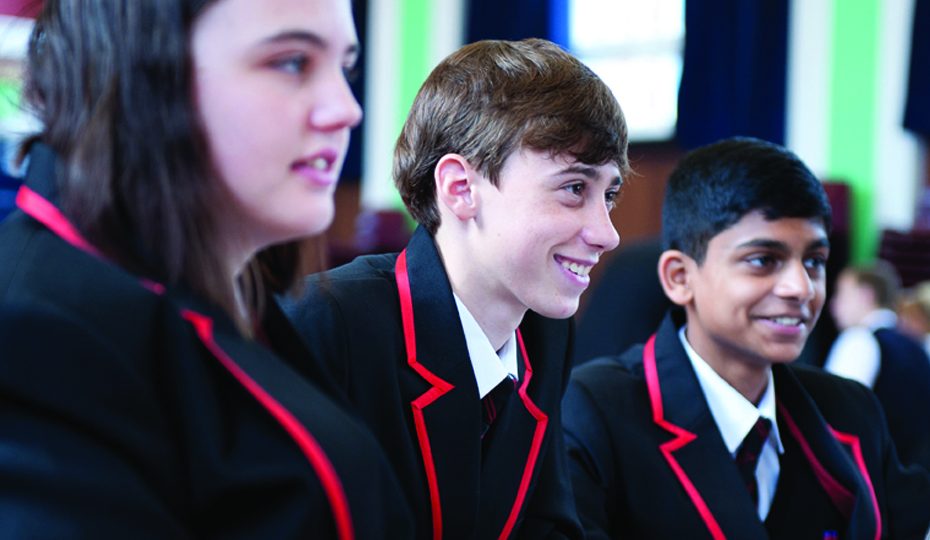 It’s not easy being a student.

You’re often accused of partying too much, of not considering local residents, of not understanding how the real world works because you’re spending three years in a cosy bubble that shelters you from many of the hardships of daily life. It’s considered a privilege to be able to spend three years without working.

A few weeks ago, Edwina Currie jumped on that bandwagon and had a pop at young people for not working hard enough. She claimed that the reason young people face such gloomy futures is because they’re having too much fun while they’re young, unlike her retired peers, who scrimped and saved their way through life so that they could enjoy their retirement.

When I was a lass

It’s an utterly unfair attack, given that the circumstances in which Currie grew up were much more favourable; average house prices were much closer to average incomes, there were more jobs available for school leavers, less competition for graduate jobs and those graduates didn’t start their working life saddled with eye-watering levels of debt. They got their university education for free!

The Telegraph gave a final year student, Matthew Waterton, the right to reply and he made an excellent rebuttal of Currie’s accusations. As he rightly said, “I believe today’s graduates have it tougher than previous generations. Sure, there’s a sense among the millennial generation that we are owed something, but wouldn’t you after borrowing a minimum of £30,000?”

He went on to point out how much effort students have to put in to get internships (usually unpaid) and other CV enhancing requirements demanded by employers, while still studying for their exams.

The debate highlights why it is so essential that we better prepare young people for the challenges they will face as adults. Our 21st Century society has changed immeasurably from the 20th Century one in which the former MP grew up.

I doubt many people truly agree with Currie – a poll beneath Waterton’s article showed that 75% of respondents thought millenials did have it tougher than other generations – as it is clear to anyone who has been awake during the eight years since the Global Financial Crisis that we are living in very different economy from that which went before.

Educating young people so that they develop a greater understanding of and ability to cope with the responsibilities of adult life is something that should be provided at every level of the system. Edwina Currie ended her article with the line, “Look after your money, dear children, and some day it will look after you.” but understanding how to manage money is only part of it.

Young people need to understand the demands of the world of work, both during the application process and in the workplace. They need to be able to find somewhere they can afford to live. And they need to understand how government policy affects their lives directly, so that they can make informed choices as to how to vote.

Without these skills, we are only making things even harder for this generation and those that follow.

We need them to make an effective contribution to society as economically independent adults.

If they don’t, things will soon start getting tougher for the older generations Currie claims have already earned their comfortable lifestyles in retirement.