No fair deal for young people in the UK today 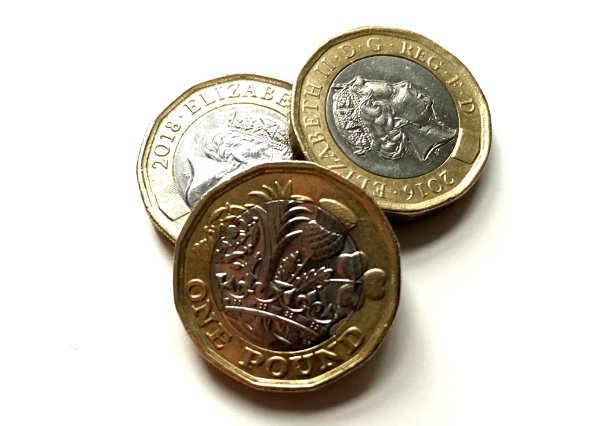 Today’s report from the Equality & Human Rights Commission (EHRC), Is Britain Fairer?, shows that the economic prospects of young people have fallen over the last five years and, in so doing, highlights the very profound challenges facing this generation.

The report is a follow-up to one published by the EHRC in 2010 – How Fair is Britain? – which looked at five key areas that affected the opportunities for individuals in society, namely:

The latest data shows that although certain things have improved in regard to fairness in our society, for some groups such as young people, the difficulties they face have actually increased.

It’s great to see the barriers being lowered over the last five years for some people: but during the same period they’ve been raised higher for younger people in particular. Theirs are the shoulders on which the country will rely to provide for a rapidly ageing population, yet they have the worst economic prospects for several generations.

It can only be hoped that the report fires up the debate on the problems young people face but, if experience is anything to go by, they may well have grown up before any meaningful change occurs.

What they need right now is help in developing their skills to prepare them for the realities of the current economic landscape, to give them the best chance of succeeding in very barren terrain.

In 2012, we published a report that focused specifically upon the challenges facing young people across the UK, pinpointing the areas that offered the best or worst opportunities based on educational attainment, levels of youth unemployment and affordability of housing.

The Frustration of Aspiration also received national media attention, highlighting as it did the most challenging places to live as a teenager in the UK. The pupils turning 16 that year had entered secondary education in 2008 just as the global financial crisis hit.

Our report showed that were you lived had a tremendous impact upon your chances of building a successful, independent adult life beyond education. The EHRC report shows that those challenges are becoming even harder to overcome across the country as a whole. Things are getting worse, not better.

Younger people suffered the greatest drop in income and employment compared to older age groups and now face greater barriers to achieving economic independence and success than they did five years ago.

It makes absolutely no sense whatsoever to leave young people to flounder in this way. We provide winter fuel allowances for elderly people because we want them to be safe in difficult times, yet politicians seem happy to leave young people out in the cold when it comes to their life chances.

We should be doing all we can to help, not hinder, them starting with the provision of effective financial education; better preparing them for the challenges of finding employment and building a career; and helping them to understand the society in which they live so that they can make their voices heard and contribute in a meaningful way.

It’s no exaggeration to say that in order to meet the problems we face as a society – global economic pressures, an unbalanced UK economy, an ageing population etc. – we need young people who feel part of that society, who have the skills to meet the challenges it presents, and the enthusiasm and desire with which to tackle them.

Making circumstances harder for them, whether by negligence or design, is something that will, ultimately, make life much harder and less fair for us all.