Meeting the Demands of Modern Employers 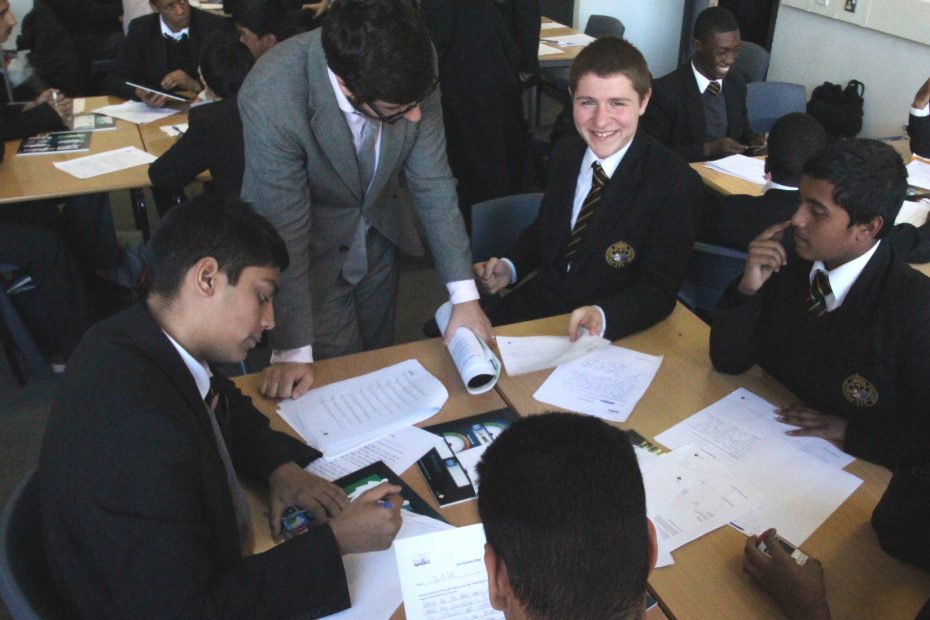 How should young people be educated for the future?

The main purpose of an education system is to prepare young people for the world in which they live. To ensure that they have the knowledge and skills required to allow them to play a productive part in society. In fact, it’s something that most people can agree on as being crucial to the success of a nation.

Where people often fail to agree, however, is when discussing how those young people should be educated and what exactly it is that we should be teaching them. And therein lies the rub.

The society in which we live now is changing at a pace never before seen in human history. Technology is at the heart of this change and, of late, it has become quite the thing to talk about how robotics and other technological advancements are going to make humans redundant in many areas.

The latest person to take up this particular baton is Julian Thomas, the Head of Wellington College. He picked up on a recent report from Oxford University and Deloitte, which claimed that vast numbers of jobs are under threat from the digitisation and automation of many roles that have previously required a human being to perform.

Mr Thomas argues that our education system has not changed to keep pace with the realities of the modern world. It is his belief that schools are failing to equip young people with the skills employers need because the system was designed for an entirely different era, namely that of the industrial revolution.

Of course, he’s not the first person to put forward this argument – you can see Sir Ken Robinson’s 2010 contribution to this particular debate (see below) – but it’s one that bears repeating because our education system hasn’t undergone anything like the change that our society has.

Young people have a mountain to climb in trying to find a successful path through the modern workplace. In the UK, pay is lower for young people, graduate level jobs are becoming harder to find and whatever career they do try to carve out for themselves is likely to be fraught with uncertainty – many will have ‘portfolio careers’ as a job for life is no longer something that can be offered, even in the public sector.

We need to make changes throughout all levels of our education system, placing a greater focus on preparing young people for life as it is now, rather than how it was when we had vast numbers employed in factories, mines and other areas of manual labour.

Such a change won’t be easy, nor will it be quick to implement, but there are plenty of things we can be doing now to improve matters, including a programme of effective skills development to be delivered alongside academic subjects. That way, we can give young people experience and a proper understanding of the recruitment process. We can help them develop their financial literacy. And we can provide them with a set of basic skills that meet the demands of modern employers.
Not doing so will cause far more harm to their prospects than any robot could.

After publishing this blog, I came across this article in today’s Wall Street Journal: