Loan Shark Bait? Young workers most likely to be caught in working poverty 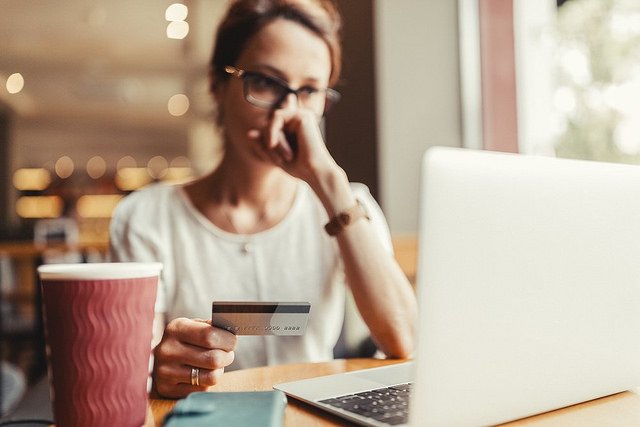 In 1850, Charles Dickens published his eighth novel, David Copperfield, and in doing so introduced the world to the well meaning Mr Micawber, with his simple yet succinct take on managing household finances:

The Micawber Principle makes balancing the books seem quite straightforward but 125 years after Dickens created his estimable clerk, the reality for many people in the UK today is that the ability to achieve happiness has been taken out of their hands.

KPMG recently published research into the Living Wage, which shows that 5.84 million people were being paid less than the acknowledged rate of £7.85 per hour (£9.15 in London), an increase of almost half a million people since last year. This means that, no matter how hard they work, those workers will earn less than they need to pay for a basic standard of living.

The Living Wage is an independent calculation that is assessed against the “basic cost of living in the UK”, covering things like accommodation, travel and food. It is higher than the statutory national minimum wage, which the current government, in a coldly political calculation, has chosen to rebrand as the “National Living Wage”. It is developed in consultation with the public and is reviewed every year (the latest calculations have just been issued for 2015 and now put the rates at £8.25 nationally / £9.40 in London).

As with other recent reports, there are certain groups who seem to suffer more than most, and KPMG is quick to point out that its study shows “younger workers remain the most likely group to be caught in the ‘working poverty trap’.” It states that 72% of 18-21 year olds earn less than the Living Wage. Contrast this with just 17% between the ages of 30-39 and you can see how the odds are stacked firmly against young people.

If we want to avoid returning any further towards the Victorian hardship Dickens’ portrayed, then we need to do far more to support this generation of aspiring workers. Improving their access to effective financial education, careers guidance and general skills development would be a good place to start. It may be nigh on impossible to prevent them from beginning their working lives close to Micawber’s definition of misery but we can at least prepare them to move towards a life of happiness as soon as they are able.