Is Competitive Education A Dead Cert? 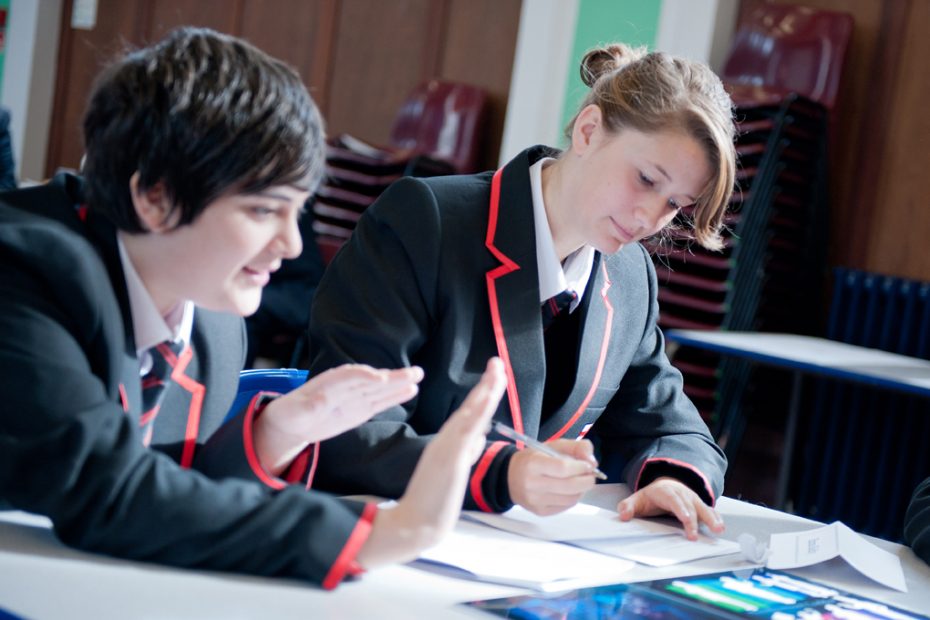 Last week seemed to be full of all things neuroscience – with a look at how the brains of management accountants work, in the TES online there was a report on how students’ brains respond to gambling activities during their studies.

Knowing how to engage your students is a key component of getting them to learn but I doubt many practitioners have considered gambling as an essential tool in the learning process. The study, part of trial by the Wellcome Trust and The Education Endowment Foundation, measured brain activity among postgraduate students who were competing in teams of three. After answering a question correctly, students were given the chance to spin the ‘wheel of fortune’ and either double their points or lose all of them.

The activity saw a rise in pleasure-related dopamine levels among students and minimal activity in the area of the brain that shows distraction.

The Professor behind the trial, Paul Howard-Jones of the University of Bristol, claimed that the trial should work even better with school pupils as their risk-taking levels are higher.

“The evidence is that the reward system response for risky decisions peaks at around 13 or 14. That may be why pupils that age are particularly addicted to video games.”

Although we haven’t conducted an official trial, we can certainly say from our own experience that the use of game structures is an excellent way of gaining – and retaining – the attention of pupils. When we first developed our one-day simulation, Keep the Cash!, we knew that we wanted to pitch teams of students against each other in a competitive framework.

In part, this was because we knew it would be a good way to encourage collaboration among students but we also recognised that the competition element helped to increase the stakes and would keep pupils focused for longer.

Prof Howard-Jones’ trial is now going to be piloted with 10,000 year 8 pupils throughout the UK, to see if the use of gambling technology will make the teaching of science more effective. It is something that he hopes will see a much wider uptake across all subjects in the future.

“I do think that, at some point in the future, a great deal of learning will be delivered this way… Games in the classroom are sometimes trivialised – they’re just about making learning fun. But I think that trivialises their serious potential. We’re really missing a trick, if we don’t take it seriously. Learning can feel like you’re riding a rollercoaster.”

That’s a sentiment that we wholeheartedly agree with. Our own use of gaming has seen Year 10 pupils avidly discussing taxation after our session had ended (although we may have been more thrilled than the pupils on that occasion!).

Gaming has enormous potential to engage and enlighten students, not least because it allows you to introduce complex subjects in progressive steps. Digital gaming also allows for a huge amount of data relating to student performance to be collated too. Not including it in our education system seems far more of a gamble than Professor Howard-Jones thrilling reward system.