Helping students to understand the expectations of employers 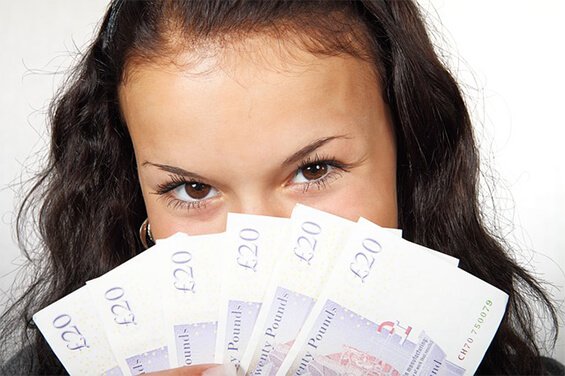 A recent survey of employers listed the most common interview mistakes that candidates make, failing to do their research, not preparing questions, lying or making up answers and not acting interested about the interview.

In some respects, it’s not that surprising. In today’s world, it’s harder for young people to gain the experience of interviewing that they need. There are fewer opportunities, as evidenced by the fact that youth unemployment is still far higher than average unemployment (13.6% compared to 5.2%), and the application process has become more stringent – getting to the interview is a lot harder when several hundred people are applying for the same job.

This is why it’s so important that we prepare young people sufficiently for being interviewed while they’re still in school. It’s the perfect time to practice and to develop the skills needed to make a good impression.

When we developed Keep the Cash!, our one day programme of financial literacy and life skills development, we knew that applying for jobs would be a key part of it. Aside from the need to link the concepts of managing money with employment, developing the presentation skills required in writing CVs and sitting interviews can help build confidence. Helping students to understand the expectations of employers also takes some of the stress out of preparing for interviews.

All of the failings that were mentioned in the survey are evident in the early stages of interviewing during our simulation. Failing to have any questions prepared is by far the most common error, even among Sixth Formers who have usually had the most experience of mock (and often real) interviews, but showing off, making up answers and failing to engage are all up there too.

However, we encourage teams to share their experience and feedback from interviews so, as the day progresses, you can see a real improvement in their technique. In one school we visited some years back, there was a very cocky student who made no bones about his disappointment when his team mates failed to secure jobs in the early rounds of the game. The interviewers were really looking forward to when it would be his turn and they could bring him down a peg or two.

But in fairness to this pushy pupil, he proved to be a great team player. He listened to all of the feedback his peers provided, as well as the comments made to the whole group by the interviewers during the day, and when it came to his chance to prove his worth he aced it! So much so that the interviewer said that had it been an interview for an actual job at his company, he would have given it to the student.

We recognise that many pupils lack the skills and experience they need to do well at interview but we also know that these issues aren’t insurmountable. Our own experience has shown that by making the interview process meaningful to pupils, you can improve their technique and build their confidence in a relatively short period of time.

We should be ensuring that every school pupil in the country gets the opportunity to practice in a supportive but realistic environment. That way, we can help them to understand what is expected of them and give them the confidence to succeed.