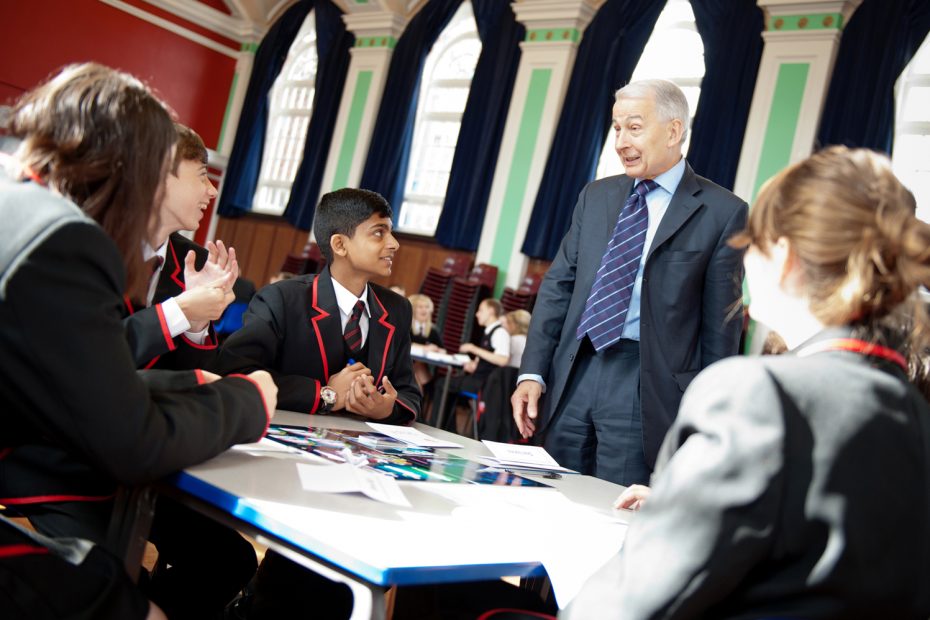 Our report, The Frustration of Aspiration: Being a teenager in England today, featured in media across England, highlighting the problems facing teenagers in the country today.

The report was also covered by other media across England, particularly in areas highlighted in the report as having significant problems, including Rochdale Online, WeAreBarnsley.com, The Challenge, Wigan Today, Think-Left.org and PRWeb.