Building Castles in the Air 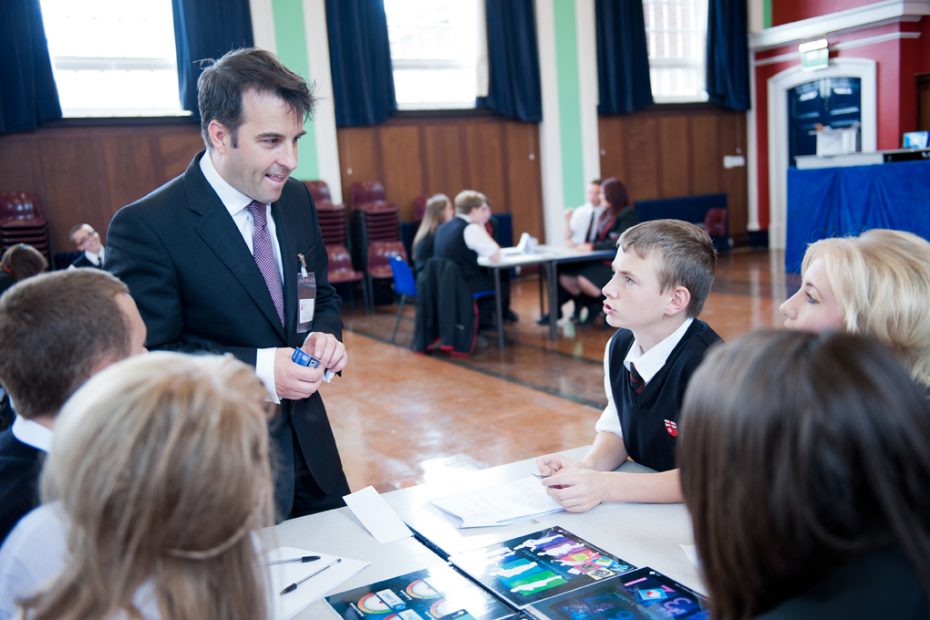 Young people must amend their aspirations about getting on to the housing ladder if they are to avoid being left frustrated.

Our latest report, Building Castles in the Air, highlights the challenges young people must overcome to get onto the housing ladder.

High levels of youth unemployment, along with the fragile and uncertain prospects of those who are in work, frustrate the ambition of independent living as does the soaring costs of getting on the housing ladder.

The effects of these factors have also had a marked effect on their parents, who increasingly must meet the twin burdens of the financial cost and the social challenges of adult children living at home. This has created an identifiable community of interest between parents and children as they work together to enable young adults to live independently.

If young people cannot get jobs which generate sufficient income to fund an independent life, then they will have to remain at home for far longer than they would like or far longer too than their hard-pressed parents can fund.

Increasingly the burden is falling on the parents to either assume the role of live-in landlord or find a way to fund their offspring’s independence.

The number of first-time buyers purchasing without assistance from “the bank of mum and dad” has fallen by three-quarters since before the recession.

There are now nearly 3m people aged 20-34 living with their parents, a rise of more than 500,000 in less than a decade. In some parts of the country, more than 50% of young people are still living at home.

London dominates the list of least affordable property – whether rented or owned – where the costs of either the rent or mortgage, plus council tax, account for more than half of the average salary. Stoke-on-Trent is the most affordable place in England, where property costs require just 20.5% of the average income.

A combination of rising house prices and the tightening of access to mortgage finance has resulted in the amount of money that is required for a deposit at least trebled since 2002, to levels that are much higher than the average salary.

This may be the time to rethink our attitude to the idea of home ownership as one of the totems of independent adult living. We need to change our attitude to renting as a valid alternative to buying and we need to educate young people and their families about the realities of the housing market, so that they can plan for the transition from living at home to living independently in ways which they can afford.