A Taxing Question of Engagement 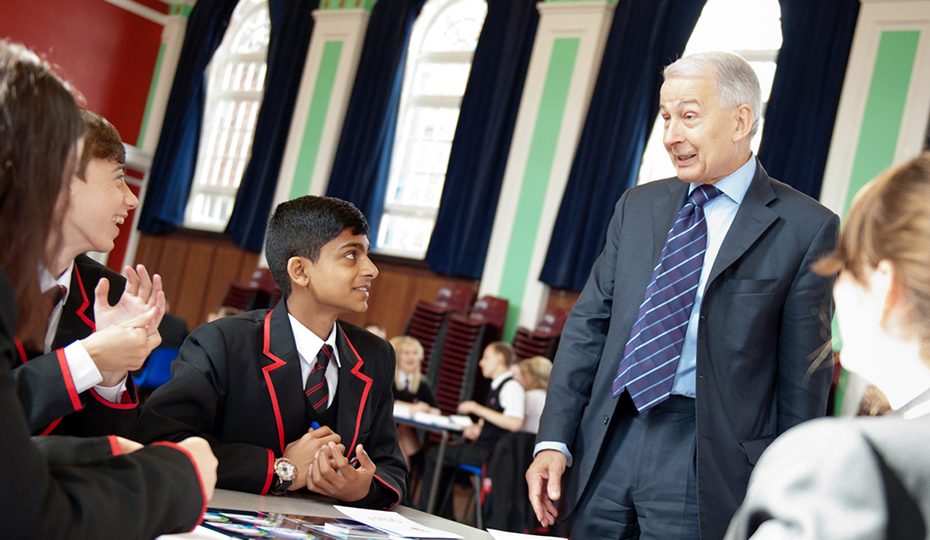 With the General Election campaign now in full swing, it’s somewhat disheartening to note how little effort politicians still make to address young people directly (and how little media coverage is aimed at them).

There is no shortage of discussion about young people being less likely to vote than older generations, or how they are turned off by mainstream political parties, but there still doesn’t seem to be an awful lot being done by those parties to engage the latest cohort of first-time voters.

This is a shame because our experience has shown that young people do have very real concerns about the society they are a part of. When we deliver our life skills programme in schools, one of the things we focus on is the issue of taxation, using it as an opportunity to talk about the state and the importance of voting.

Aside from requiring students to develop their personal financial skills, the Citizenship element of the national curriculum aims to ensure that all pupils “acquire a sound knowledge and understanding of how the United Kingdom is governed, its political system and how citizens participate actively in its democratic systems of government”, which is why we help them make the connections between finance, employment and the state.

We find that talking about taxation is a great way to stimulate discussion on the subject of citizenship – like many matters in life, when you focus on the money people tend to pay more attention – and it certainly has an impact when students realise that not only does the government spend their hard-earned money for them, but that they will have to keep funding the government throughout their entire life.

Far from being disengaged, we’ve found that students are keen to learn more about their personal financial responsibilities and how taxation will affect them when they start work. They may often demonstrate a limited grasp of the tax system itself – we’ve had comments ranging from “you only pay tax once in your life” to “my dad said you don’t have to pay tax if you don’t want to” – but they often have strong opinions on what tax should (and shouldn’t) pay for.

No matter what you teach, it’s always easier if your students are interested in the subject, so it would make sense that, having added active citizenship to the curriculum, politicians would try to get the attention of young people. It’s quite insulting to dismiss them out of hand as non-voters and, given that no party is a clear front runner to win the election, it may prove short-sighted not to have made more of an effort to develop that “understanding of how the UK is governed… and how citizens participate actively in its democratic systems of government”.